Roofing tiles and us 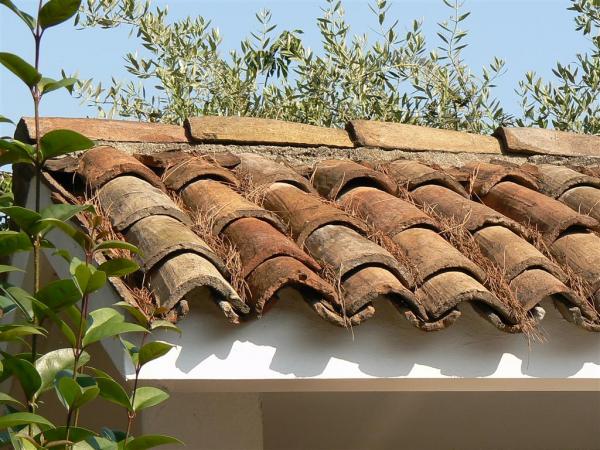 A roofing with roofing tiles offers a multitude of benefits to the principal as well as to the processor.

The multitude of optical and creative opportunities offer the customer a high degree of freedom to decide.

In spite of everything it is important for the customer to always be able to rely upon the roofer. Many companies and a wide-ranging offer do not always make it easy for him/her to keep the overview.

Here it is our duty to be constantly informed about the current developments, as well as in the special technical as the product-specific respect.

Below we mention a few references in the sector of roofing tiles:

At the end of the page there is furthermore the opportunity to download pictures of some reference objects.

History of the roofing tile

It is not known when and by whom the roofing tile fired from clay was invented. There is, however, a report by the Greek author Pindar where he attributes the invention of the roofing tile in the year 450 BC to the Corinthians. See the article Brick about the production of bricks and clay bricks. The history of the clay brick is documented in numerous documents of antique writers and proved by archaeological finds.

About 7,000 years of history are documented. Apart from original pieces (e.g. out of archaeological finds) there exists only sparse information about the roofing tile. Even today's producers hardly have any documented pieces of evidence or photos from the early days - meaning a period of approx. 150 years - of the roofing tile production. The reasons for it are found in the starting time of the industrialisation when many small production sites existed. Many farmers operated the roofing tile production as an additional source of income and in order to get through the winter time.

In the time of the handmade bricks there was an unusual feature, the so-called closing time brick (also called happiness or sun brick). They were the last bricks of a day's work where on their backs ornaments, years, signs or also texts were scratched in with the finger, a comb or another pointed object. The oldest known closing time bricks date back to the time between 1100 and 1300 AD.

Up into the 1960s the kilns were operated with heavy oil and then gradually set over to the clean natural gas. Since these times there have been at many plants problems with the resistance against frost of the produced roofing tiles that then resulted in the massive death of the old roofing tile industry and a boom of the concrete industry and their pantiles produced at a cheaper rate. Only very few plants survived this phase. One of the oldest production sites is located at the Lower Rhine at the Dutch border. The town of Tegelen near Kaldenkirchen situated directly behind the Dutch border by its name already tells the old tradition from the time of the Romans (Tegelen may be traced back tp the Roman "tegula" = brick).

In principle the production of bricks has not essentially changed. Whilst in former times for reasons of costs the brickworks were constructed in the vicinity of the clay mines, today the transport problem plays a secondary part. The shaping is essentially automated. The individual steps of production are:

Classification of the roofing tiles

Roofing tiles are flat or bent tiles fired from clay up to three hours water impermeable to water (water pressure test according to DIN) that are used to cover inclined roof areas. They are differentiated according to:

For the production of dry pressed tiles the brick material is moved into the extruding press and is subsequently cut into regular blocks. In the slide press or revolver press the moulded blanks are then put into their final form. Dry pressed tiles are seamed together on all sides such as double depression interlocking tiles, flat roofing tile or reform pantiles or they have a conical formation such as monk, nun or rimmed tiles.

The slat brick "tegula" is considered the oldest brick spread in Greece and Roman empire whose vertical joints are covered by "imbrices" (hollow tiles). This type of covering was spread in the northern provinces in Roman times. Later on, however, the rough climate north of the Alps was considered unfavourable. Thus Palladio writes in his "Four Books about Architecture" in about 1570: "On account of the large quantities of snow coming down there, the roofs are made very steep in Germania and they are covered with small wooden plates, shingles or thin roofing tiles."

In order to be able to withstand the weather better, the flatly inclined slat tile roofs of the Romans north of the Alps were replaced by hollow tiles or the flat tile covering. In today's Southern Germany the flat tile, in the late middle ages provided with colourful glaze, makes its way in many forms and types of designs up into the late 19thcentury. On the other hand in Northern Germany one preferred the rimmed tile, a further development out of the flatly inclined hollow tile covering. When from the middle of the 19th century the industrial mass production of the roofing tile started, the through gutter tile took over the traditional coverings. 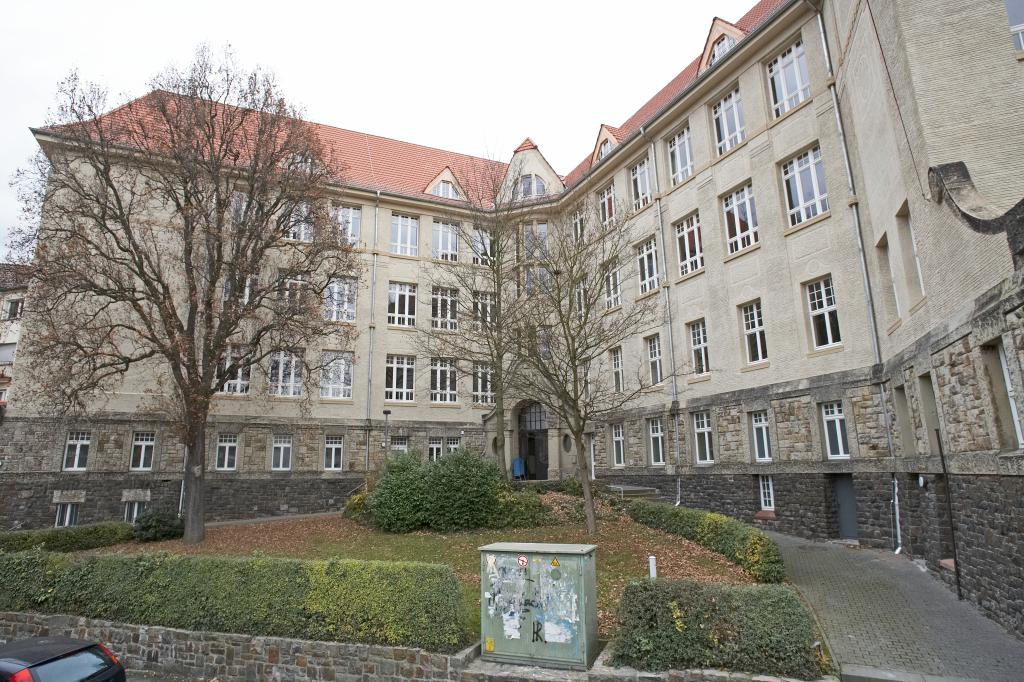 With your REINER-DACH we guarantee the highest quality. Both in the selection of materials and in the implementation of the project, we pay attention to qualified expert advice, optimal implementation, longevity and ecological sustainability. You can be assured that our employees receive intensive training in their areas of expertise at regular intervals.

That is why we guarantee a masterpiece with a REINER ROOF!

Some of them are essential while others provide you with better service.
Please select the desired cookie settings: